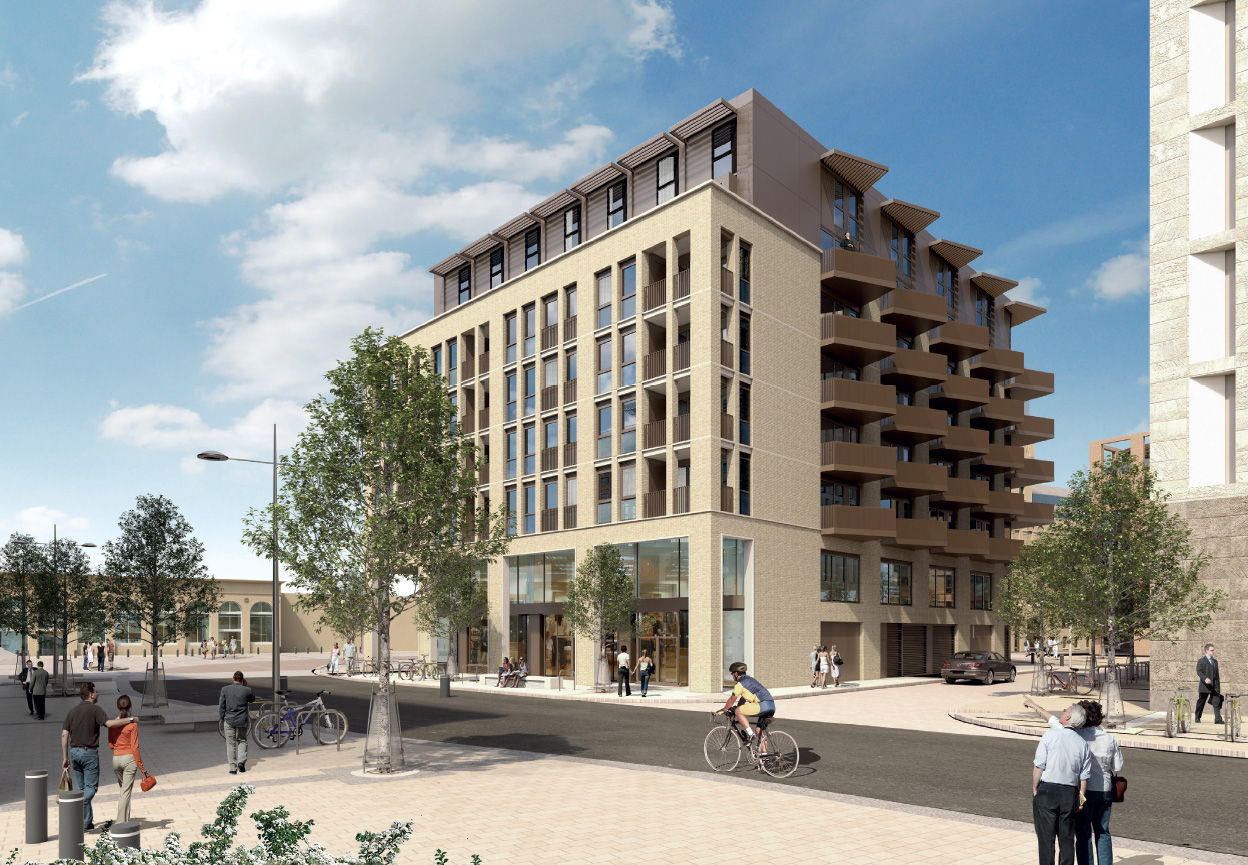 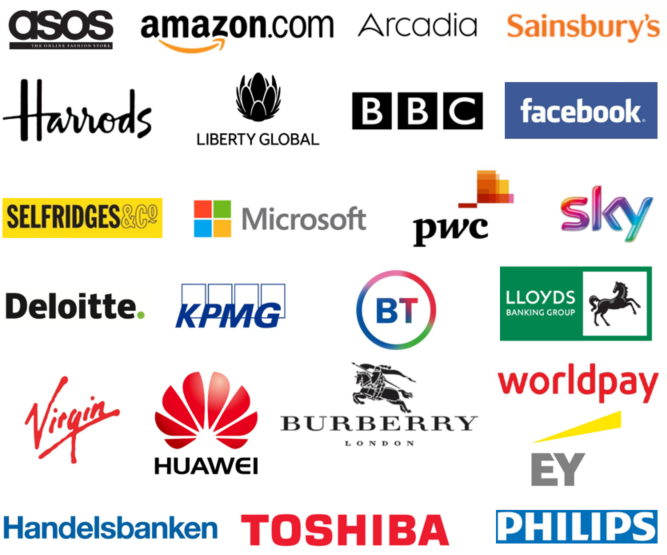 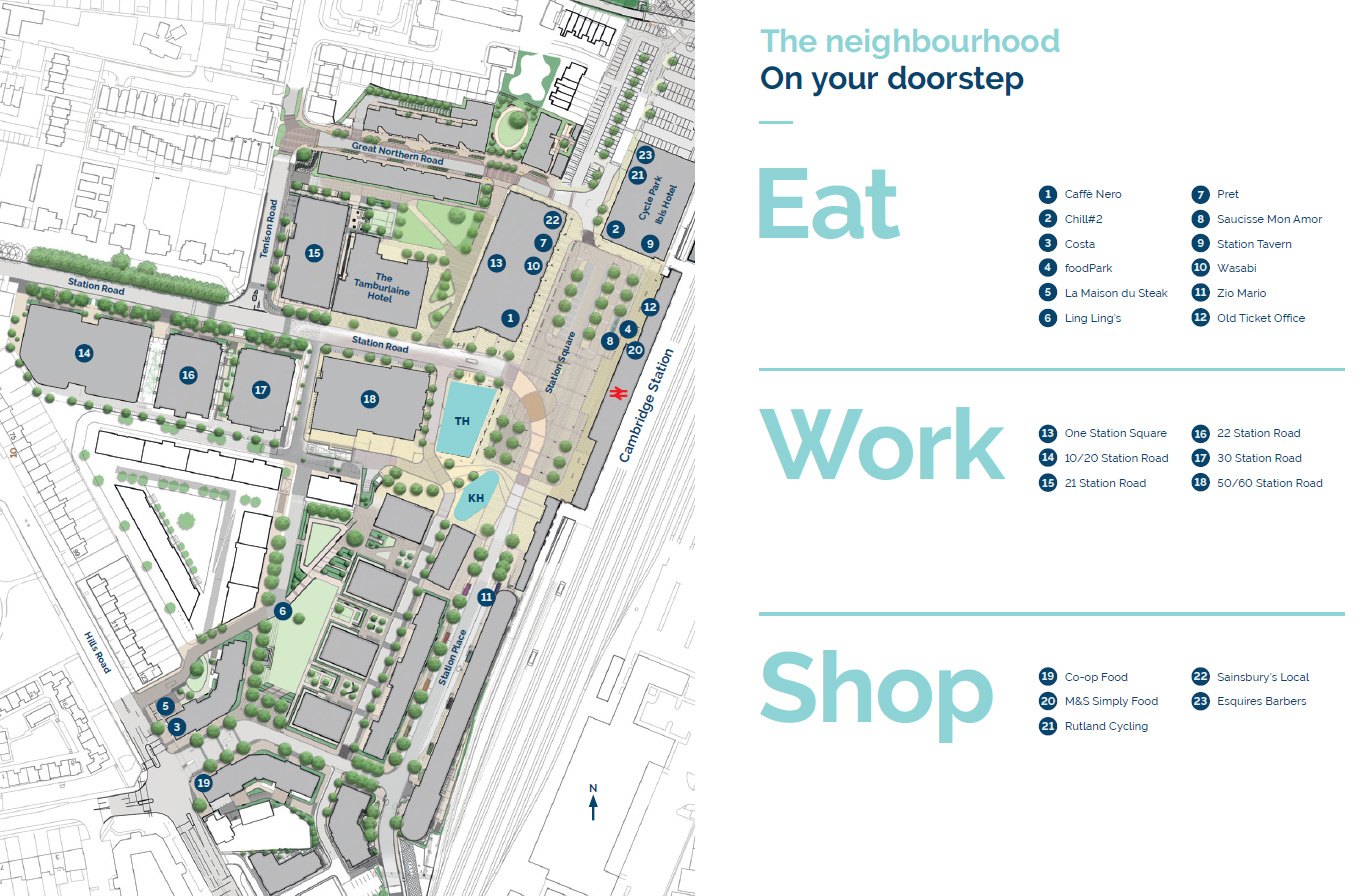 Station Square comprises of two distinct buildings offering stylish, modern living in a superb central location opposite Cambridge Station. The 89 one and two bedroom apartments occupy a prime position in this dynamic neighbourhood of homes, offices, restaurants, shops and open spaces; and all just one mile from the historic centre of Cambridge.
Station Square forms the residential focal point of the exciting, new quarter CB1. This new zone is an established mixed use community with a choice of popular coffee shops, bars, stylish dining, independent cafes and authentic global street food. CB1 is also home to two of the world’s leading tech firms in Microsoft and Amazon, as well the global consulting firm Deloitte. All of this within easy reach to one of world’s leading universities and directly opposite Cambridge Station, with direct fast-line connections into Central London.www.cb1cambridge.co.uk/

Reasons to buy at Station Square

Cambridge is instantly recognisable as a city of dramatic architecture, attractive cobbled streets and swathes of green open space.

The city’s world-famous university comprises  31 colleges with 150 departments, providing a wealth of courses ranging from languages to law. Cambridge’s schools are also among the best in the UK, including the highly regarded Perse and Leys schools.

Alongside the enchanting mix of old and new college buildings, plentiful parks and flower-filled gardens provide areas of peace and relaxation, as does a punt along the shimmering river.

The cities employment has remained stable over recent years, by comparison to other UK cities, even striving in some sectors, particularly the technology industry which continues to be at the forefront of Cambridge’s economy. The ever growing Cambridge Science Park is home to 100 businesses and continues to attract more and more businesses each year, helping to expand the centres global recognition. The Science Park is one of the biggest employers in Cambridge with over 5,000 employees, followed by Marshall Aerospace with approximately 3,500 employees. The tourist sector is host to the most employees with 6,500 workers striving to expand the industry, and attracting worldwide visitors to the City.

Although Cambridge is a small city in size, its international stature and the extent of the facilities it offers are much greater than one would expect. The population of Cambridge was 123,900 in 2011.1 It is predicted that by 2031 the population will reach 150,000.

The need for new housing in Cambridge is high. Large-scale housing developments are underway on sites at Trumpington Meadows, Clay Farm, Glebe Farm, the National Institute of Agricultural Botany (NIAB), and the University of Cambridge’s North West Cambridge site and these are expected to provide over 7,000 new homes. These sites, however, will not meet all future housing need to 2031, which is forecast to be around 14,000 new homes between 2011 and 2031.

With London house prices reaching record highs many people relocating are looking at prospects of living outside of the Capital. The efficient commute, global recognition and high living standards are expanding Cambridge’s reputation and attracting many relocating individuals. With the world class University, one of the UK’s top teaching hospitals, and excellent schooling, Cambridge has remained secure throughout the tough economic times and continues to grow. 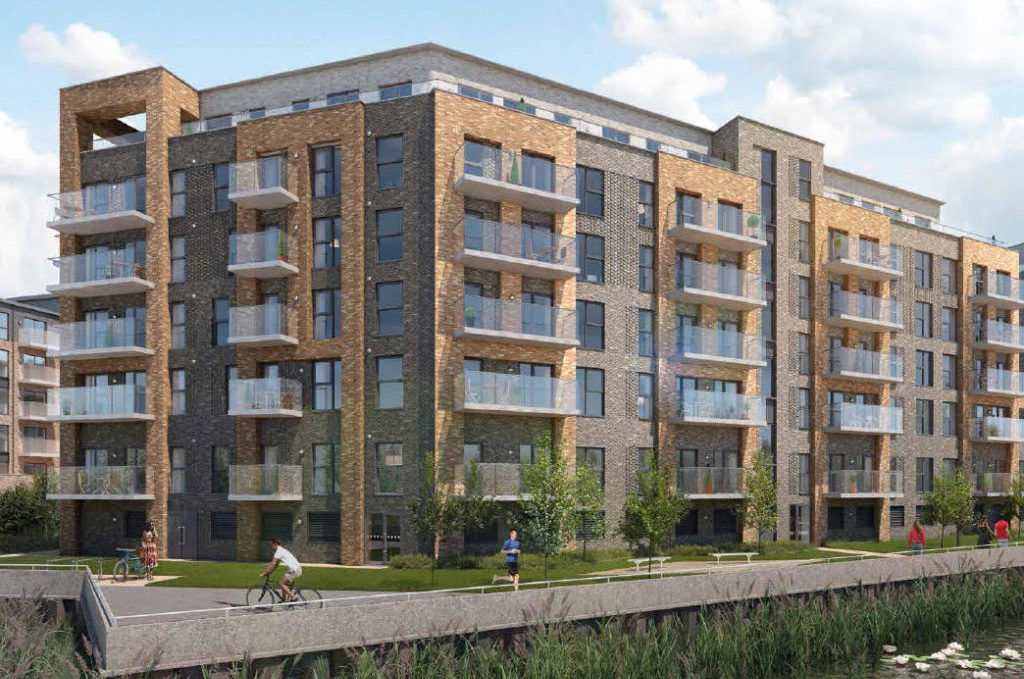 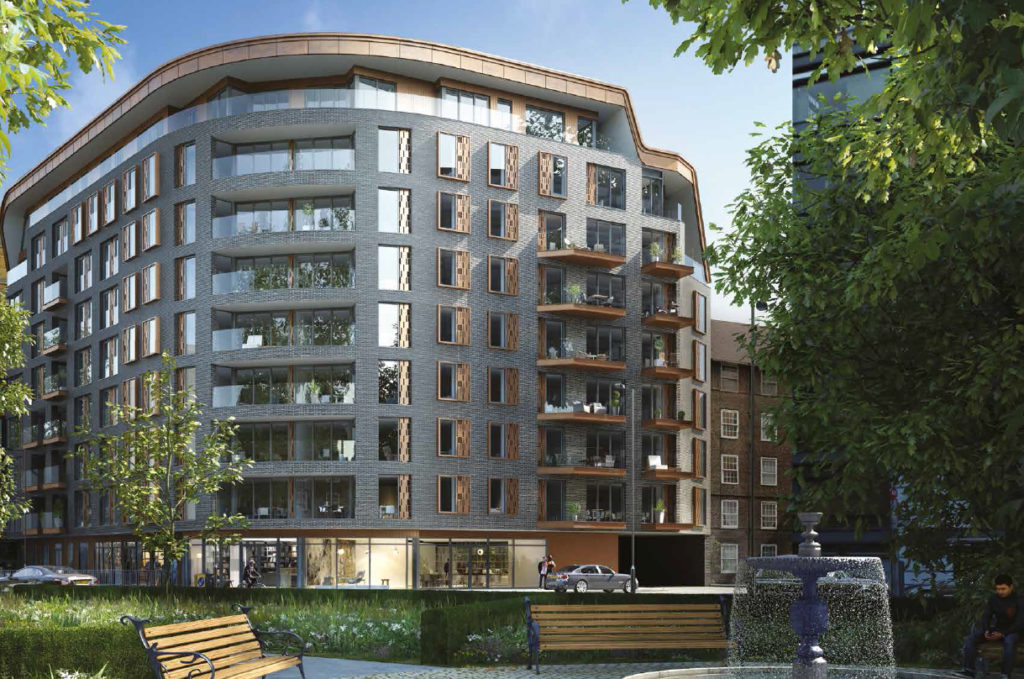 This website uses cookies to improve your experience while you navigate through the website. Out of these cookies, the cookies that are categorized as necessary are stored on your browser as they are as essential for the working of basic functionalities of the website. We also use third-party cookies that help us analyze and understand how you use this website. These cookies will be stored in your browser only with your consent. You also have the option to opt-out of these cookies. But opting out of some of these cookies may have an effect on your browsing experience. For further information on how we use, store and keep your personal data secure, see our Privacy Policy.
Necessary Always Enabled